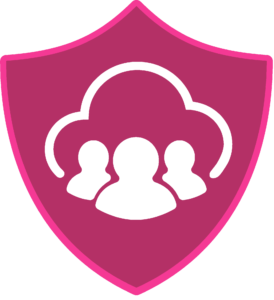 Hello and welcome to the “Groups” support page. On this page we are going to be providing some context as to what groups are in SI Cloud, how they affect the different members on a portal, and if you’re a portal admin, how to add and remove people from groups.

Please watch the video to get the best understanding of what groups are and how they affect different members. Or for a summary on how to add and take people away from groups please read and step by step guide below, where you also find a summary on what groups are.

Each portal has a set of groups. a portal for example could be:

And within each of these groups is a collection of privileges, and privileges allow you to do things on the site. For almost every action on the site, there’s a respective privilege which goes along with that action. An example of this in the context qualifications could be:

Too mention but a few. And for each section on the site, just like qualifications, there is a long list of privileges which go along with that section. Depending on the group in which you are assigned, dictates the number of privileges you have, and hence the amount things you’re allowed to do on that portal.

When you sign up to SI Cloud you become a member of SI Cloud, and enter the Members Groups of SI Cloud.

Step by step guide for adding and removing members from groups